Following a major snowfall in Stockholm, yellow messages started appearing in the snow around the swedish capital. “Don’t eat the yellow snow” was written in bold letters nearby gyms, skiing slopes and swimming halls. A playful reinterpretation of the regular refrain aimed at children during winters, not to eat the yellow snow. 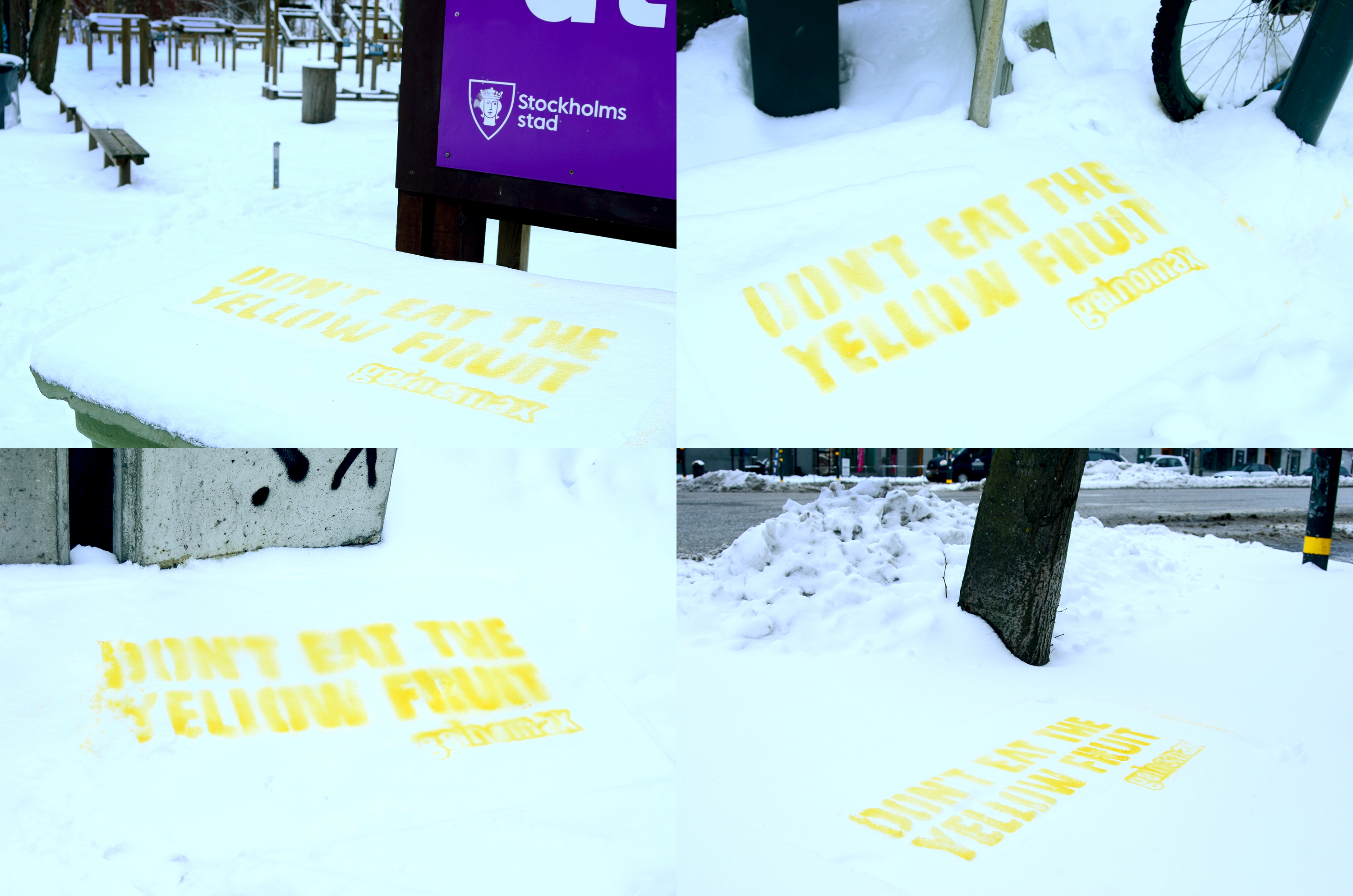 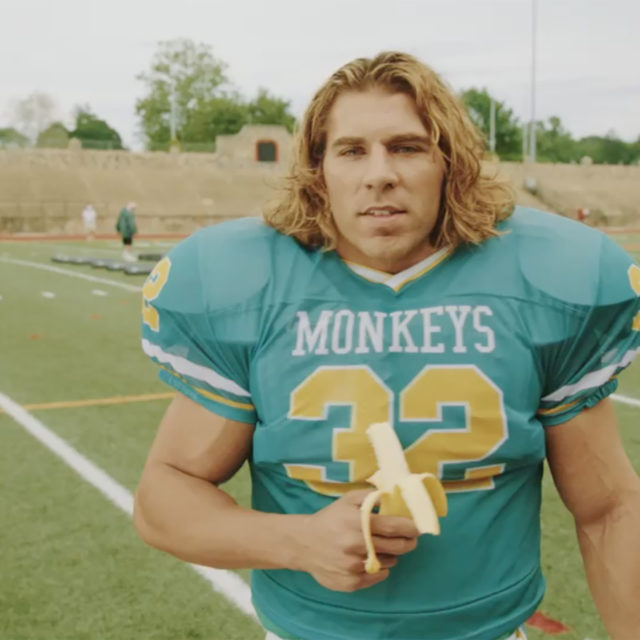 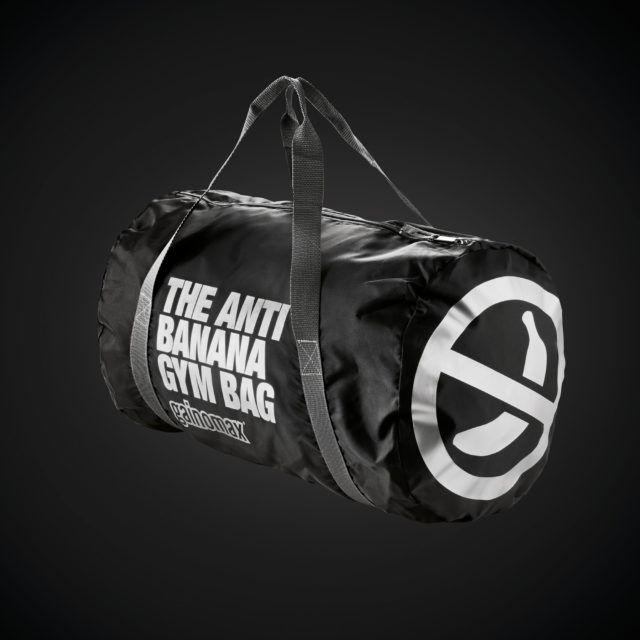 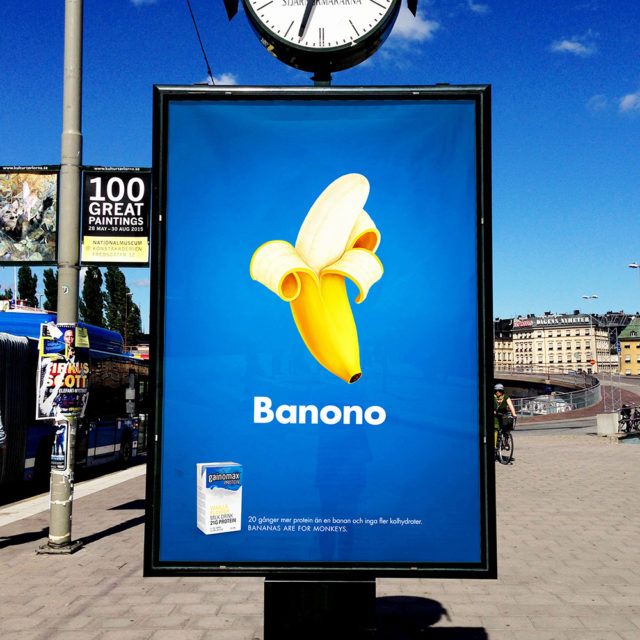 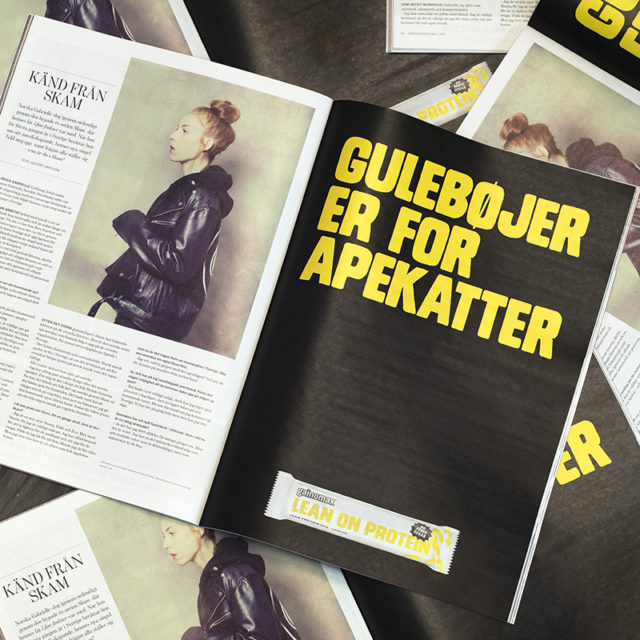 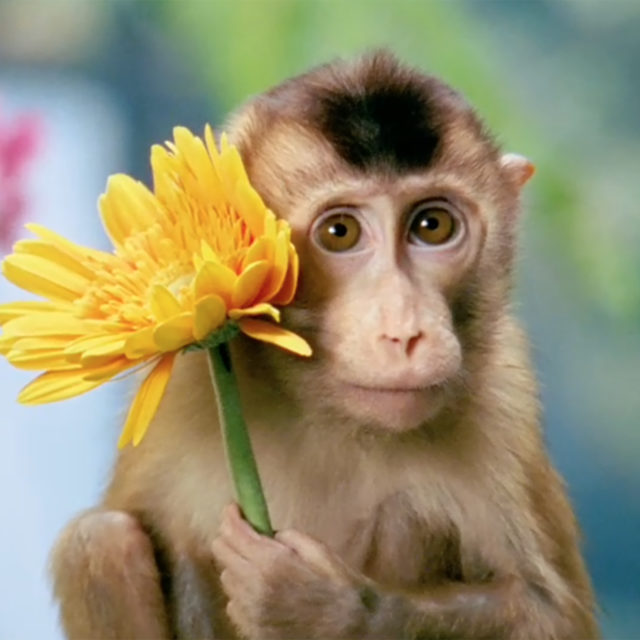 Gold in Print of the Month